Please, fill in this form to register your interest and we will keep you up to date with all the latest.

Milton Keynes promises privileged living when it comes to shopping, culture, entertainment, sport and access to open green spaces. The state-of-the-art modern shopping centre boasts more than 400 outlets, with traditional boutiques and markets adding choice. There are nearly as many places to eat and drink, including the acclaimed Paris House Restaurant.

Milton Keynes’ claim to be a ‘city in the country’, is justified by its more than 5,000 acres of parkland, lakes and woodlands -with beautiful Willen Lake being a prime example. In addition, the Grand Union Canal winds through its heart, to be enjoyed from boats and waterside pubs.

At night, the pulse of the city quickens, with a number of entertainment venues including Cineworld, theatres, the City Orchestra, a lively comedy scene and the largest casino outside London. 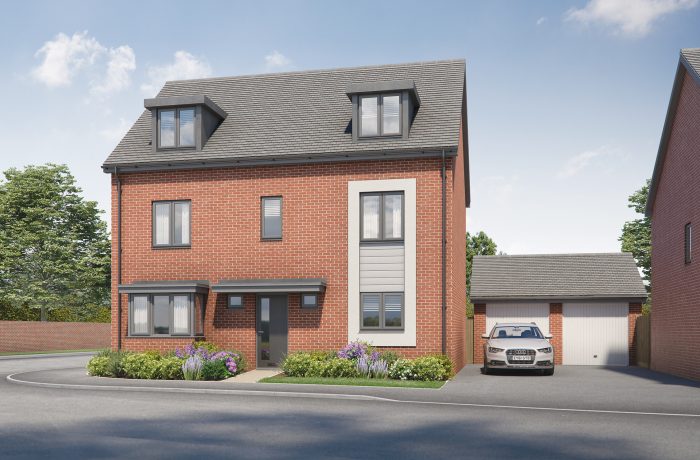 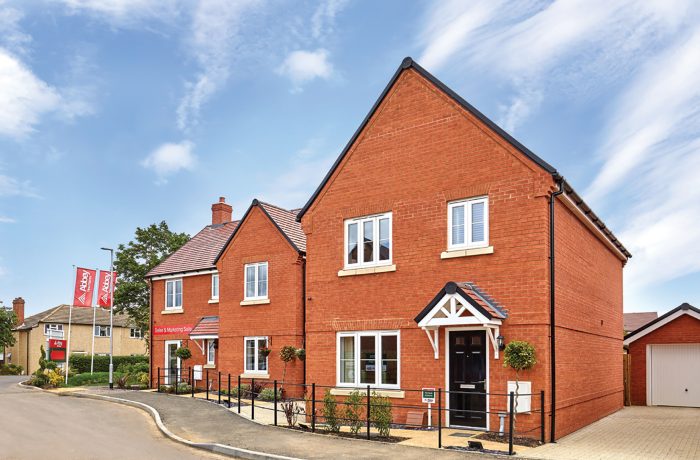 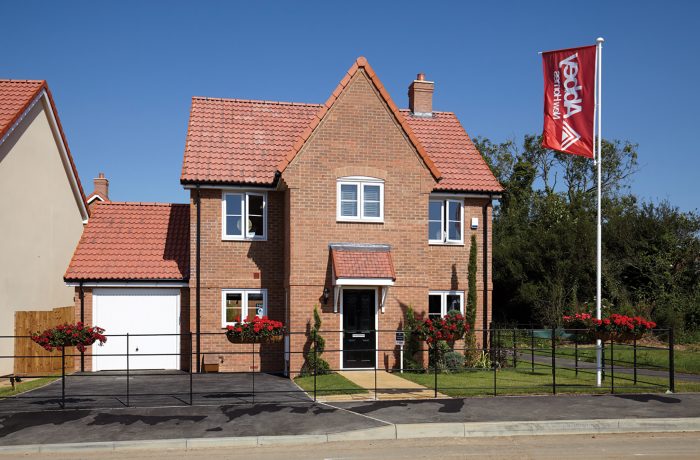 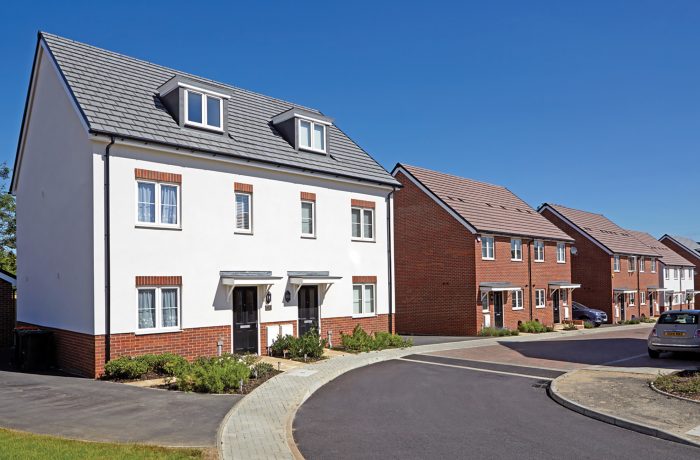 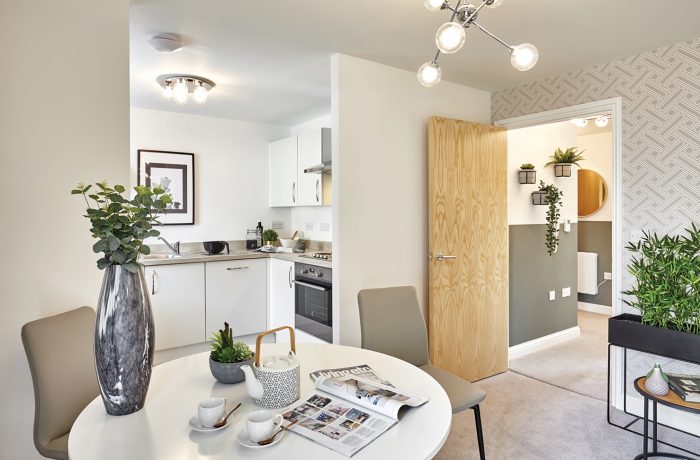 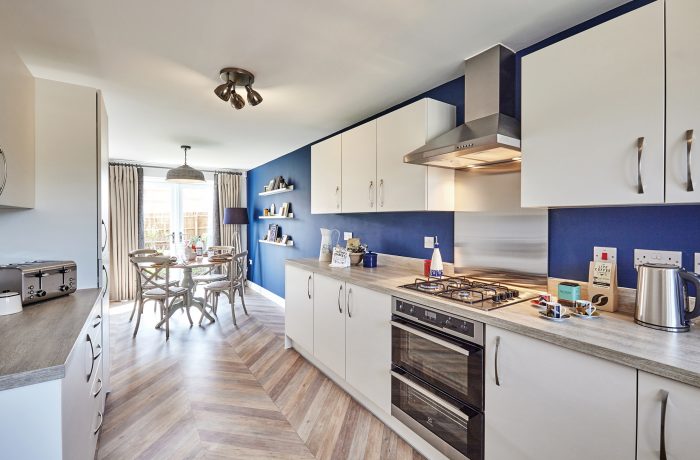 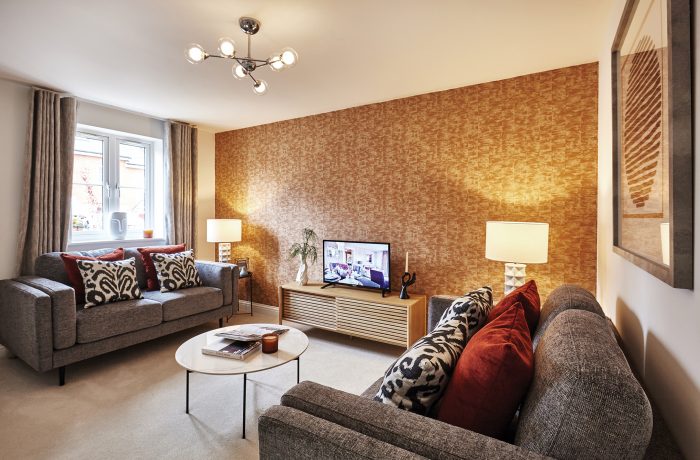 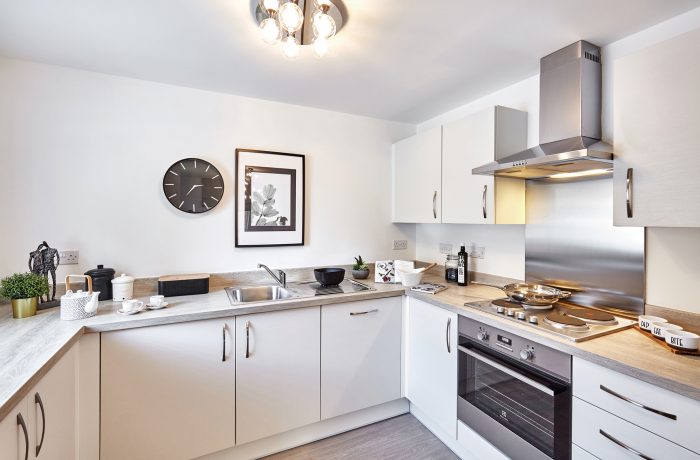 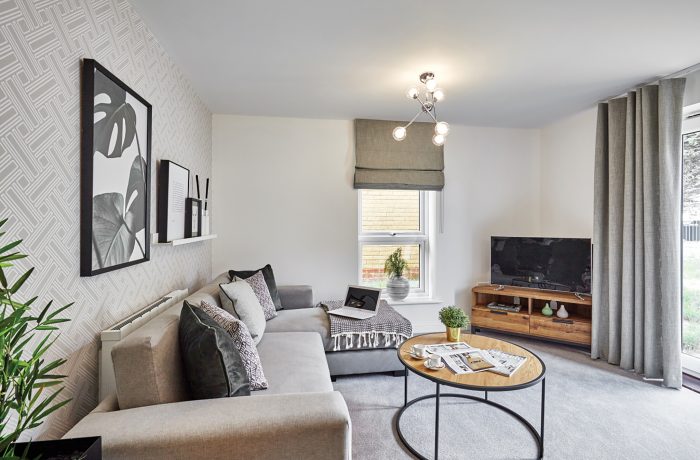 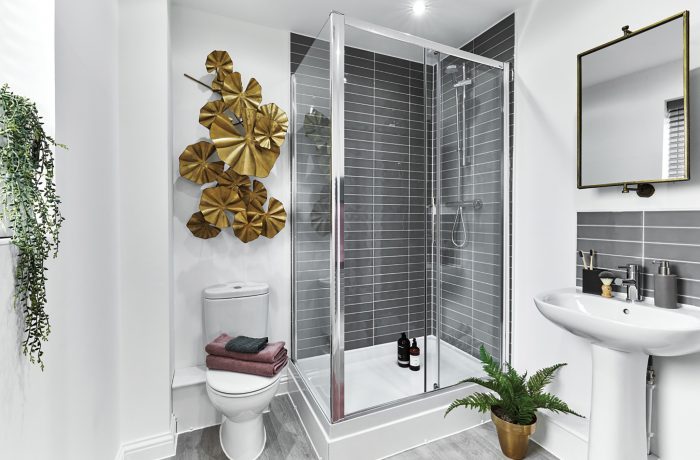 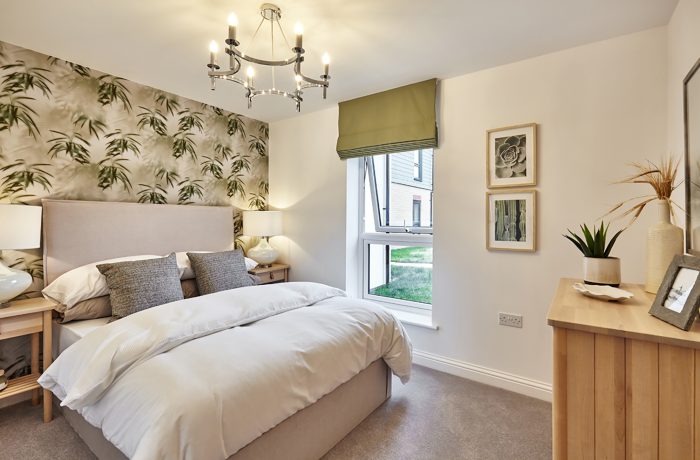 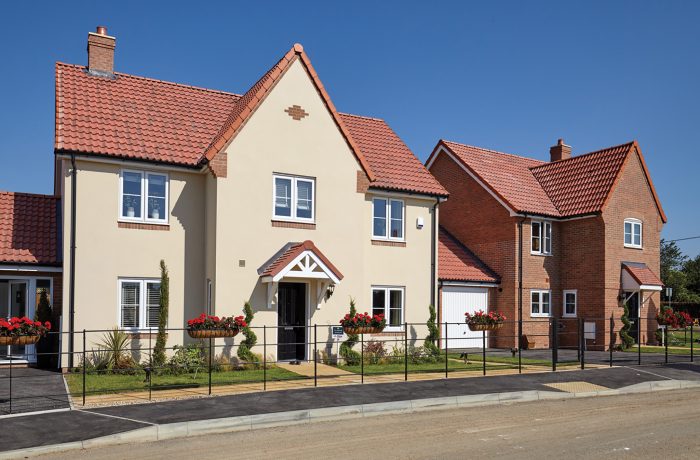 Manor Grange is ideally set in a self contained enclave next to the sought-after village of Wavendon. There is something for everyone with a choice of contemporary designed 2, 3, 4 & 5 bedroom homes.

Wavendon is around five miles from the city centre, its mainline railway station, and is perfectly located for local amenities, including numerous schools and the Kingston Centre retail park with well-known names and popular eateries. At the heart of the village is a 13th century church, which stands as one of the gateways to the city. Wavendon village includes a community centre and the Pavilions & Cricket Ground which are both used by various groups and clubs. Well-regarded schools within about a mile of Manor Grange include St Mary’s Wavendon C of E Primary, Wavendon Gate Primary and Walton High (secondary and 16 -18). For further and adult education the options include Milton Keynes College and Cranfield University.

Milton Keynes has a comprehensive bus service, while its Central station is served by Southern, Virgin Trains and West Midland Trains and offers a direct connection to London Euston. Other destinations from Milton Keynes Central include Glasgow Central, Birmingham New Street, Northampton and Chester. Services to Bedford are available from Woburn Sands station, which is about 1.3 miles from Wavendon. Milton Keynes also has a purpose-built network of cycle and pedestrian pathways, allowing fast transit across the city without conflict with motorised vehicles. Manor Grange lies just off the A421, facilitating access to the major road links including the M1 and A5. Luton Airport is about 30 minutes by car and while both Birmingham and Heathrow airports are each under an hour.

Get your journey time
Travel times are based on current travel estimates from google maps.

Please, fill in this form to register your interest and we will keep you up to date with all the latest.